The Surface nominated for a PRISM Award 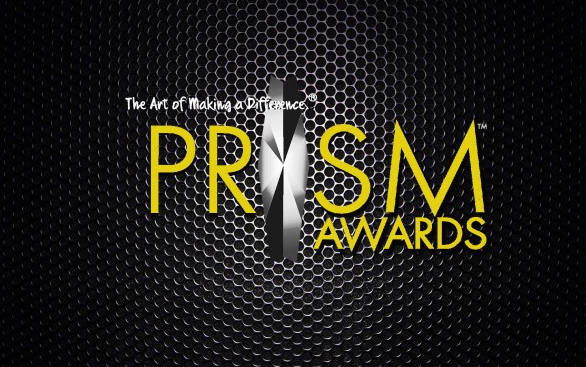 The Surface has been nominated for a prestigious PRISM Award* in the feature film category! The film continues to make a positive difference in the world. *The PRISM Awards, presented by Hollywood’s Entertainment Industries Council, recognize films and television programs for their authentic storytelling of mental illness and substance use issues.

The PRISM awards ceremony will be in Los Angeles on September 30, 2016 at the Skirball Cultural Center, and will be televised on many channels including FX on December 26!

The Surface is in excellent company as it is nominated with these three feature films and a documentary: Danny Collins (Al Pacino/Annette Bening), The Road Within (Dev Patel/Zoe Kravitz), Pawn Sacrifice (Edward Zwick/Tobey Maguire), and Danny Says.